We are keen to encourage personal route selection choices by participants on our events to further avoid the risk of local ecological disturbance. This Ecological Briefing Note has been prepared for the 2018 10Peaks The Lakes event to identify key ecological interest features that contribute to the special character of the event area, with route selection comments to help minimise the risk of localized ecological disturbance.

The 2018 10Peaks The Lakes event area is located within the northern and central fells region of the Lake District National Park, an area of sedimentary and igneous geology comprising the Skiddaw Group of slates and mudstones in the north and distinctive Borrowdale Volcanic rocks within the central and southern parts of the event area. The character of the event area landscape is strongly influenced by glacial action, creating a variety of distinctive ice scoured valley systems with glacial moraine deposits on lower slopes and ice-shattered boulder fields on the highest mountains.

A variety of distinctive upland wildlife habitats and vegetation types are present within the 2018 10Peaks The Lakes event area. These include four extensive areas of International nature conservation importance, and 24 areas of National nature conservation importance. The majority of the 10Peaks The Lakes route will follow existing hill paths, helping to avoid the risk of disturbance to sites and features of special nature conservation interest. For localised situations where event participants might be required to cross areas of land not crossed by hill paths this ecological briefing note should support personal route choices that will avoid the risk of significant ecological disturbance. This ecological briefing note has also been produced to communicate the special upland environmental interest of the event area to enrich the experience of participating in the 10Peaks The Lakes event. 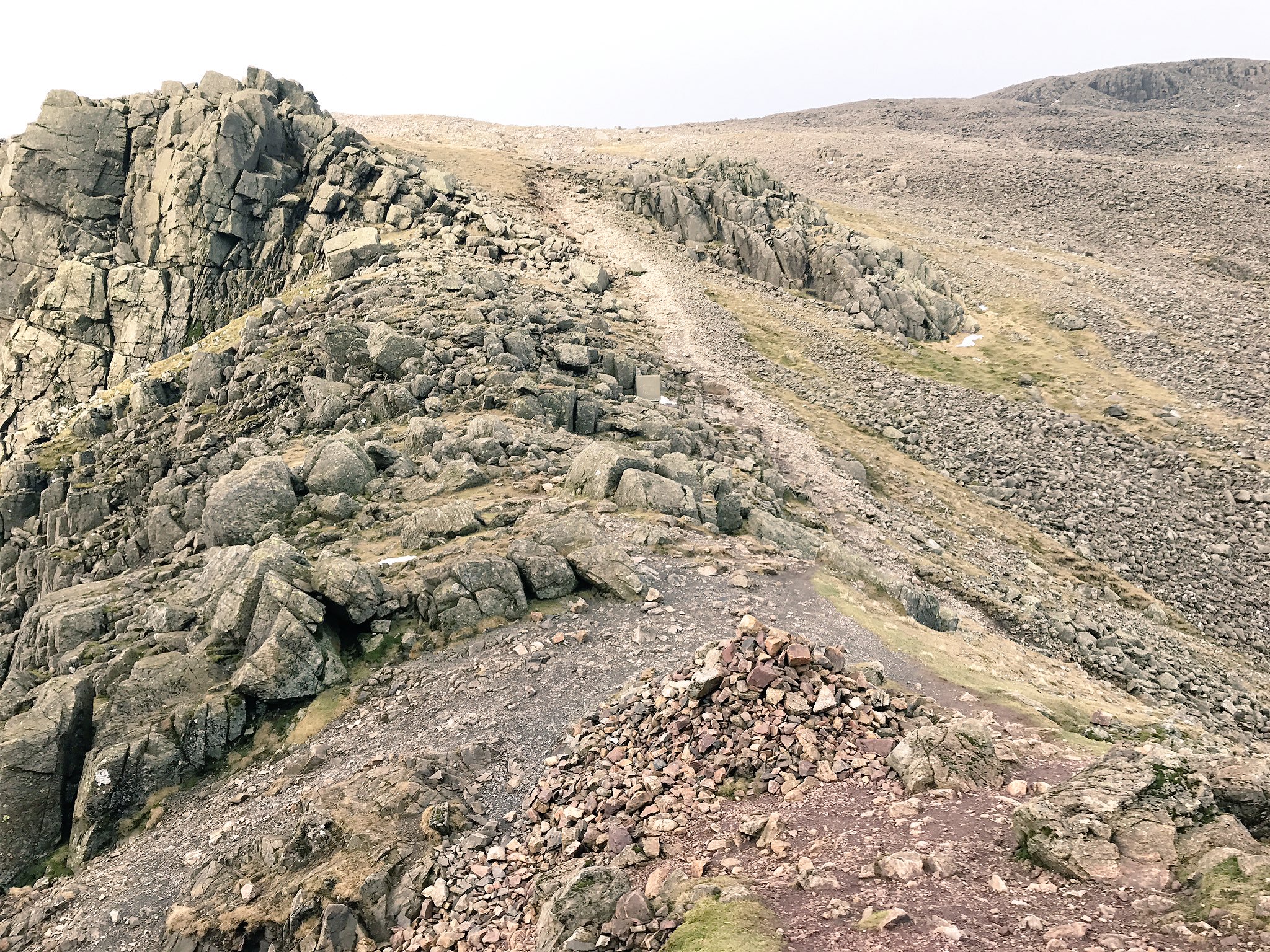 We’re delighted to incorporate the salient points of the above into a new-for-2018 information panel, which sits natively on the race map that participants are issued at registration. 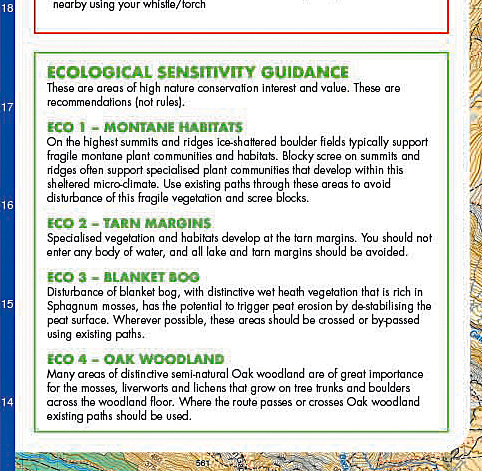 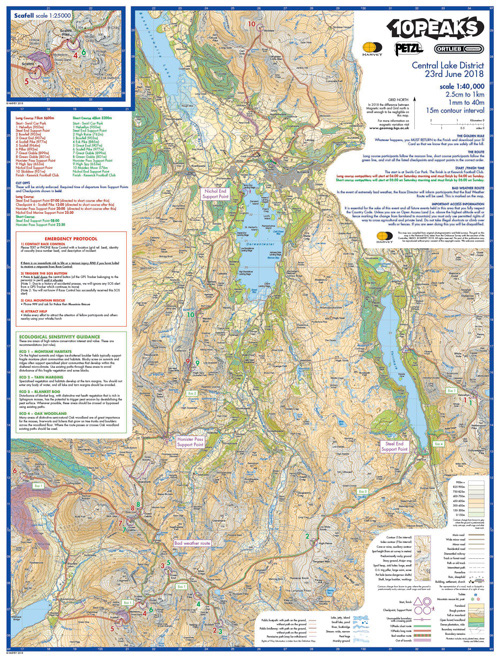