↓ Skip to Main Content
Home › The Lake District › When is a Peak not a Peak?

When is a Peak not a Peak?

Paul Posted in The Lake District, The Route

We have decided to follow Hewitts‘ rule which defines which peaks are considered peaks in their own right. This rule states that a hill must have a relative height of at least 30 metres. Thus, Lower Man and Nethermost Pike are considered foothills of Helvellyn rather than peaks in their own right – despite the fact that they are still higher than Ill Crag and Broad Crag. I’m sorry to say that Pillar is still clinging on to 10th place which means a nice hard out and back from Great Gable before heading down to Honister Slate Mine. 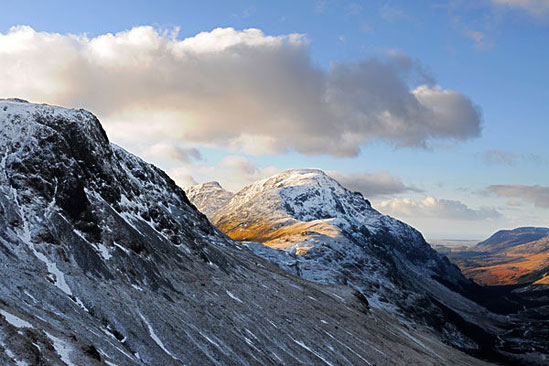 This doesn’t change the route very much. All it means is that is saves a couple of minor diversions around Helvellyn and adds a couple on the approach to Scafell Pike.